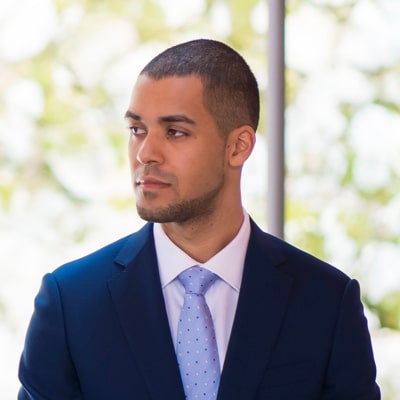 I’m is an iOS Developer from Sweden, currently living in Beijing, China.

My interest in iOS started in high school late 2007, when I got my hands on the first generation of iPhone (iPhone 2G). I started following the jailbreak community closely, which eventually inspired me to become an iOS developer. Since 2012, I’ve been working with iOS and other forms of frontend development on a daily basis.

My career began mid 2013 at a startup in Stockholm, where my first project was developing an app for a large soda brand in Sweden. A few months later, I decided to join a social media startup in Beijing.

Since then, I’ve worked for two different social networking apps: one which was very influential in the fashion community, and one which is currently the largest dating app in China.

A lot of my free time is spent either working on my own projects (ranging from simple iOS apps or games, to small tweaks for jailbroken devices), improving my Mandarin proficiency, or doing sports. Staying active is important when you’re sitting down all day!

I’m fluent in Swedish, English, and have a working proficiency in Mandarin Chinese.